So when we got up at 4 AM there was snow on the ground and more coming. Hubby decided he was going to stay home from work as it appeared quite icy. Around 7 AM I called my work weather hotline and we were closed so I snuggled back in bed too. 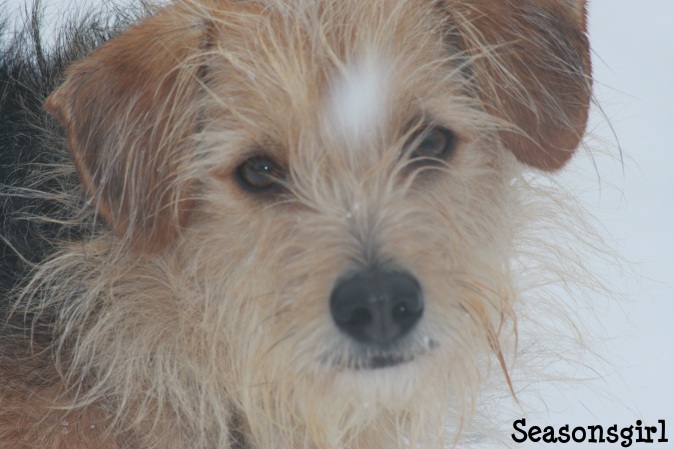 About 30 minutes later the dogs were ready to be up so we all got up and checked out the snow that was coming down harder by then. 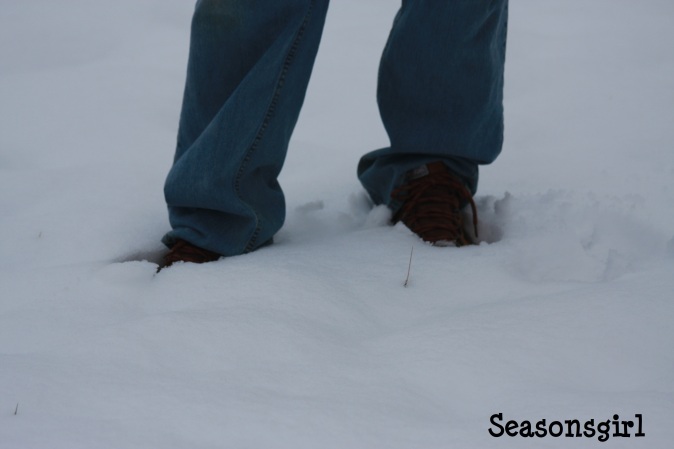 After the dogs were fed and we got dressed we checked on the chickens. 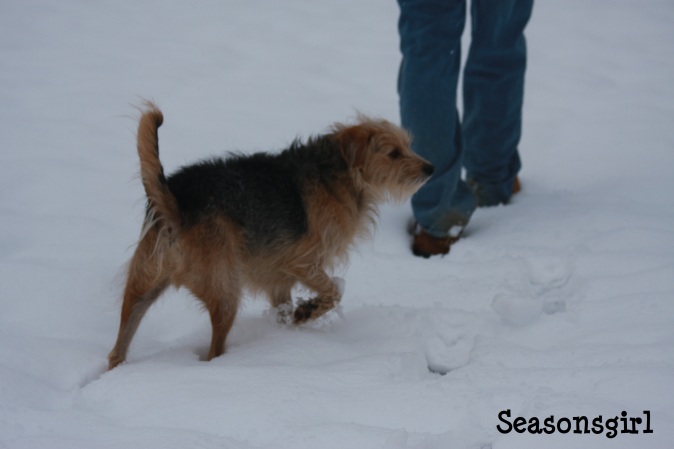 They attempted to run out when we opened their door, but then saw the snow and hightailed it back into their run. 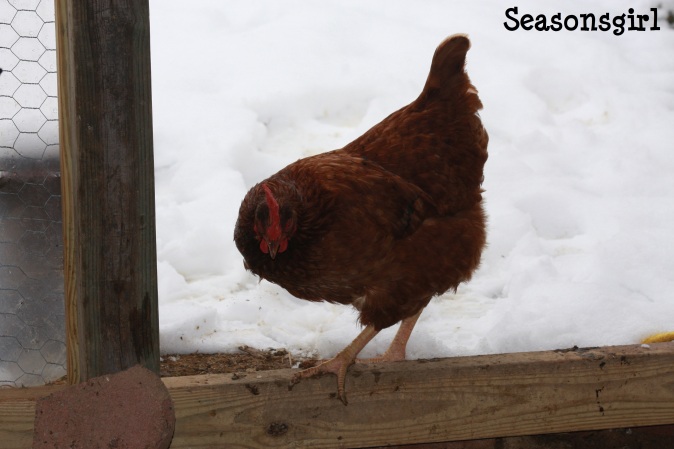 Once the chickens were fed (with some extra scratch to eat so they could stay warm), the girl with the neck issue had her spray put on her, and the eggs were collected we came back in to feed ourselves. We had veggie and cheese omelets and hot beverages (hubby chai late and me apple cider).  Then it was a day of relaxing, blogging, cleaning, and baking. I made a gluten-free banana nut bread cake 🙂

It was so Yummy and it made the whole house smell so good 🙂 The boys (dogs) have been busy with their bones and sleeping. The ony problem today was the wind picked up later in the afternoon and brought in some sleet so the snow got really packed down and wet. 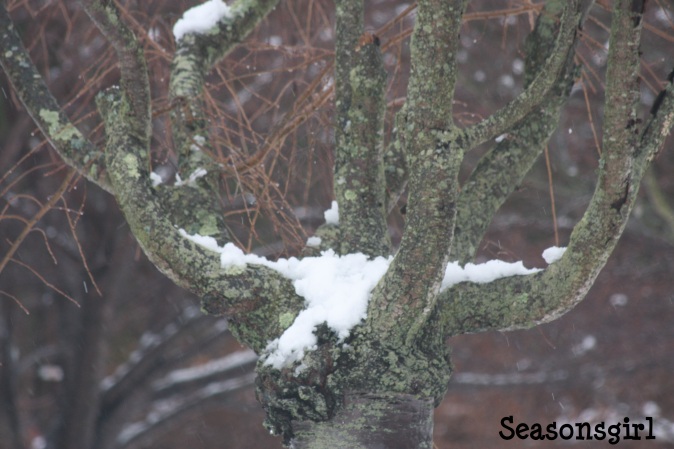 Other than that it was a great snow day 🙂 Now the chickens are safely closed in their coop, the dogs are snoozing, and it is time to settle in for the night 🙂

← Preparing for the weather…
Chicken Neck (Yucky picture to follow) →